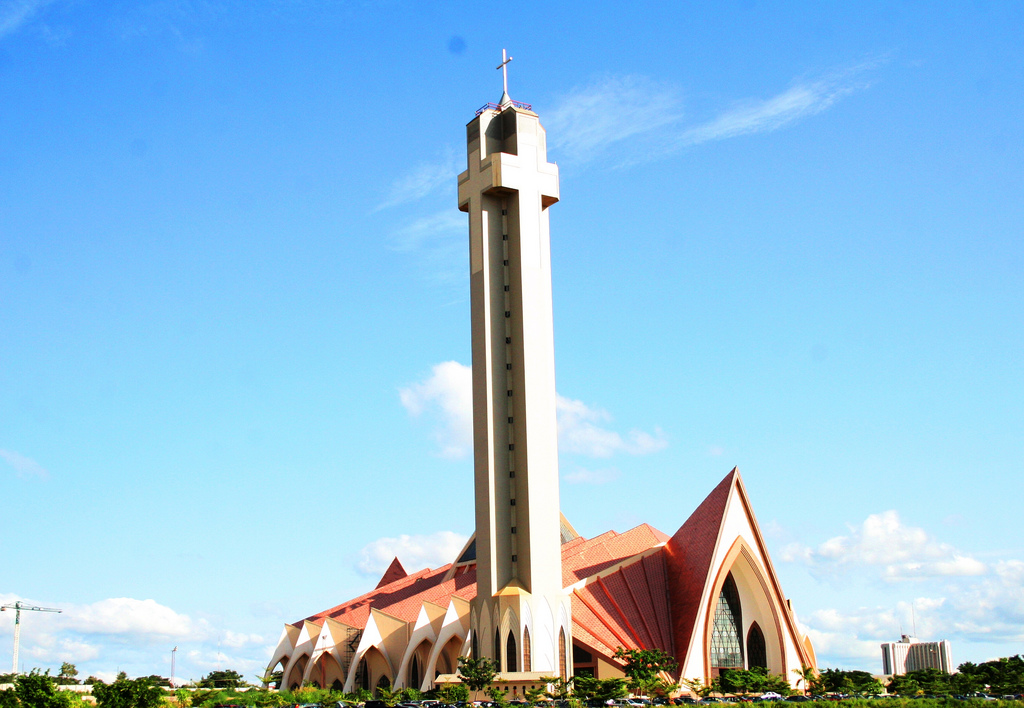 In view of the various challenges confronting the Church in particular, and the nation in general, it was deemed expedient that Christian Elders, nationwide, should be summoned to give counsel and direction in this crucial season.

The National Christian Elders Forum was inaugurated on 15th January, 2015 by the President of Christian Association of Nigeria, CAN, and it held a two-day Retreat in Abuja on 5th and 6th February. All the Christian blocs in Nigeria were represented at the Retreat.

At the end of the Retreat, the Elders Forum released the Communiqué below.

TEXT OF COMMUNIQUE ISSUED AT THE END OF TWO-DAYS RETREAT OF NATIONAL CHRISTIAN ELDERS FORUM HELD AT ABUJA ON 5TH & 6TH FEBRUARY, 2015

The National Christian Elders Forum, after two days of intensive deliberations, in Abuja, on the various challenges that affect Christians in Nigeria today, observes that;

Therefore, the Forum hereby resolves that the;