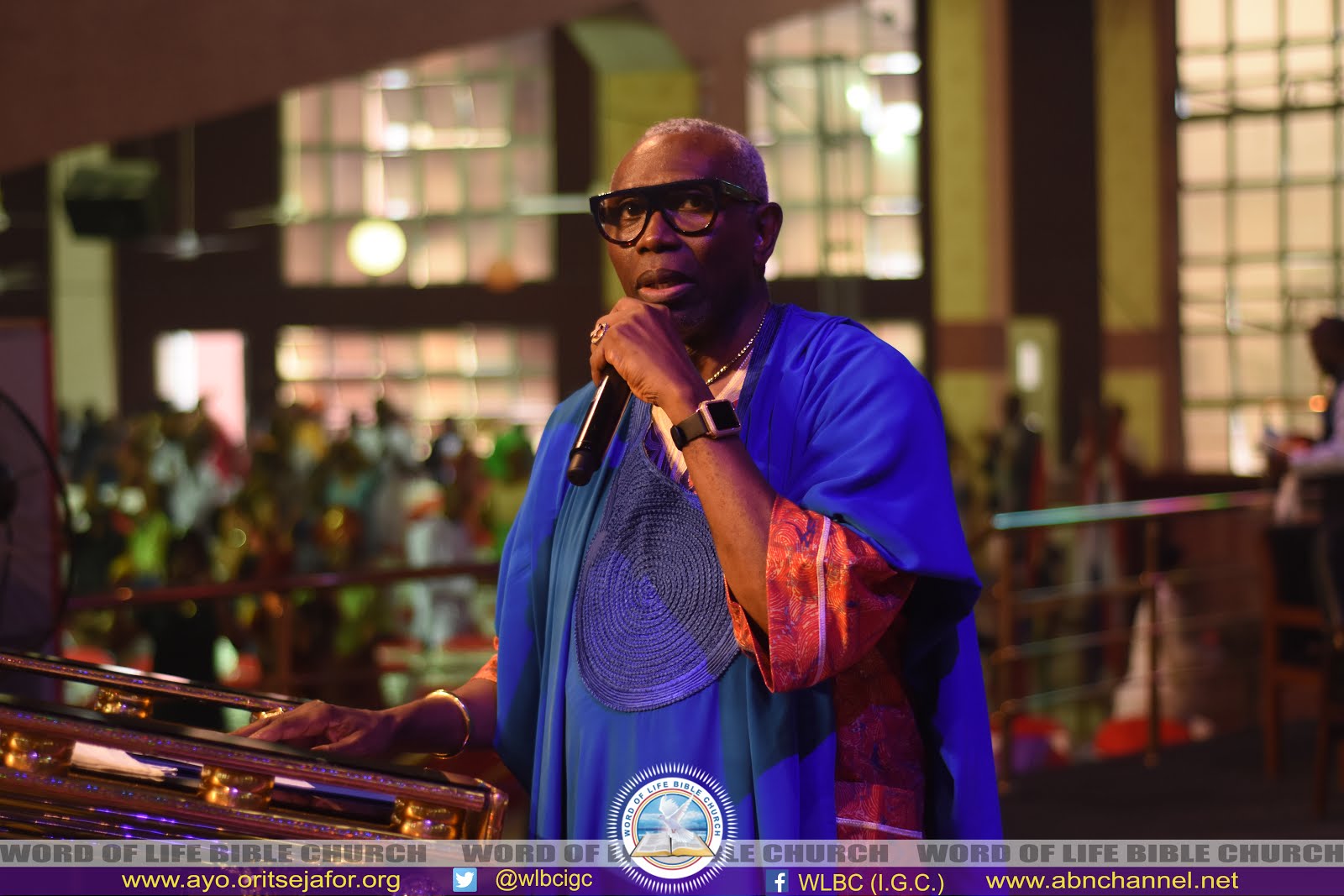 The National Secretariat of CAN has issued a rebuttal of an interview which PUNCH Newspaper falsely claimed it had with the President of Christian Association of Nigeria, his Eminence, Pastor Ayo Oritsejafor.

In refuting the malicious publication titled “I’m shocked when I read negative things about Jonathan – Oritsejafor” by PUNCH Newspaper on 10th April, 2016, the General Secretary of CAN, Rev. Dr. Musa Asake, wrote to Church leaders that “the President of CAN did NOT make the statement credited to him as he did not grant the interview in question. The PUNCH journalist, Nosa Akenzua, is under strict obligation to explain how he came about the interview that he credited to the President of CAN.”

In the interview, which was entirely fabricated by PUNCH newspaper, the President of CAN was quoted to have said, “…I think the problem we have in the church is that a lot of these pastors are not “men of God” as they were not called. They are mercenaries, commercially minded people. The duty of the church is to preach morality not materialism and because Nigerians are very gullible; they are easy victims of deceit…” Many other equally contentious statements were falsely credited to the President of CAN.

The Legal Department of CAN has written PUNCH newspaper to retract the story and apologize to both the President of CAN and the Nigerian Church. The response of the newspaper is still being awaited.

This might not be the first time that PUNCH Newspaper would commit such professional misconduct which evidently is aimed at festering acrimony and disunity amongst Nigerian Christians. On another occasion, the newspaper’s journalist to the Word of Life Bible Church in Warri to pick words from the President of CAN while he was preaching and presented it as an interview.

It is clear that there are negative forces determined to ensure that the Nigerian Church will not attain unity and oneness. These are the same forces that fabricated the “N7 billion” story and the allegation that the President of CAN went to South Africa to import arms into the country when in actual fact the money was from the office of the NSA and it was meant to pay for mercenaries to fight Boko Haram. The mercenaries came into the country and they were instrumental in driving back Boko Haram before the 2015 Elections.

This act of false accusation is not restricted to PUNCH Newspaper alone. The United States Government in its 2014 International Religious Freedom Report presented an equally inaccurate and malicious report about the President of CAN. The US Report gave the impression that Christians in Nigeria are the obstacle to peace and security in the country. On page 11 of the USA IRF 2014 Report, it was stated:

“Many Religious Leaders publicly supported tolerance and interfaith methods of conflict resolution. For example, Catholic Cardinal John Onaiyekan and Sultan of Sokoto Muhammadu Sa’ad Abubakar held a summit on interfaith understanding in August. Some leaders, however, said distrust between Christian and Muslim communities (and discord among denominations within the same faith tradition) could threaten interfaith efforts.

The independent Nigerian Inter-Religious Council (NIREC) comprised of Christian and Muslim leaders, failed to meet during the year to the frustration of many Muslim and Christian leaders. The NIREC co-Chair and Head of the Christian Association of Nigeria, Pastor Ayo Oritsejafor, has criticized Muslim leaders for not doing enough to condemn Boko Haram and has been reluctant to engage in interfaith dialogue.  As a result, Muslim and other Christian leaders have expressed disappointment at Oritsejafor’s stance.”

This inaccurate and malicious report gave the impression that the President of CAN, and by extension, the Nigerian Church, was the obstacle to peace and reconciliation in Nigeria. The Report that claimed the President of CAN is “reluctant to engage in interfaith dialogue” is contrary to the truth as the advocate for peace and reconciliation has been the President of CAN. When it proved difficult for NIREC to meet, the President of CAN organized an Inter Faith Movement called THINK NIGERIA. The Movement brought together Christian and Muslim leaders to find solutions to problems of religious intolerance in the country. Contrary to the impression created by the Americans, the THINK NIGERIA Movement met four times as follows:
•28th January, 2014
•19th March, 2014
•17th June, 2014
•18th March, 2015

The National Christian Elders Forum (NCEF) wrote the American Government pointing out the error in its report and urging USA to correct it. To date, America has not responded.

In the meantime, the response of PUNCH newspaper is awaited.