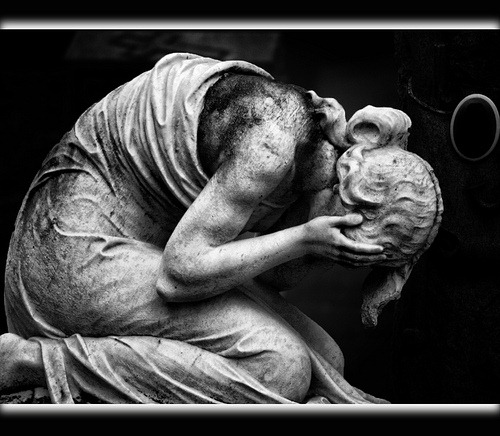 The National Executive Committee (NEC) of CAN, during its meeting in Abuja on Tuesday 28th February, 2017, passed a resolution that the National day of Christian Protest and Mourning which earlier took place on 8th January, 2017, should be repeated on Sunday 19th March, 2017.

NEC took this decision when it was brought to its attention that many Christian assemblies were not able to participate due to lack of awareness of the program. In addition, the relentless attacks of Jihadists on Christian communities and Christians in the nation make it imperative that Christians should consistently speak out to condemn and expose these dastardly acts.

In view of the security situation in the country, NEC recommends that Christians should NOT engage in street protests on that day. Rather, each congregation should gather in the front of its place of worship with placards, banners and if possible, dress in black, as symbolic mourning of the thousands of Christians killed by Boko Haram, Fulani herdsmen and discriminatory security forces in the South East.

NEC also recommends that each local assembly should ensure sufficient media coverage of the protest. In particular, arrangements should be made for TV coverage.

All Christian assemblies in the Diaspora should endeavor to participate in order to draw international attention to the genocide against Christians in Nigeria. It would be recalled that on 4th February, 2017, the US Congress declared that Nigeria is the most dangerous nation on earth for anyone to be a Christian.

Issues that should be highlighted during the National Day of Christian Mourning are as follows:

As from Friday 10th March, 2017, information and sample speeches shall be available on www.canng.org