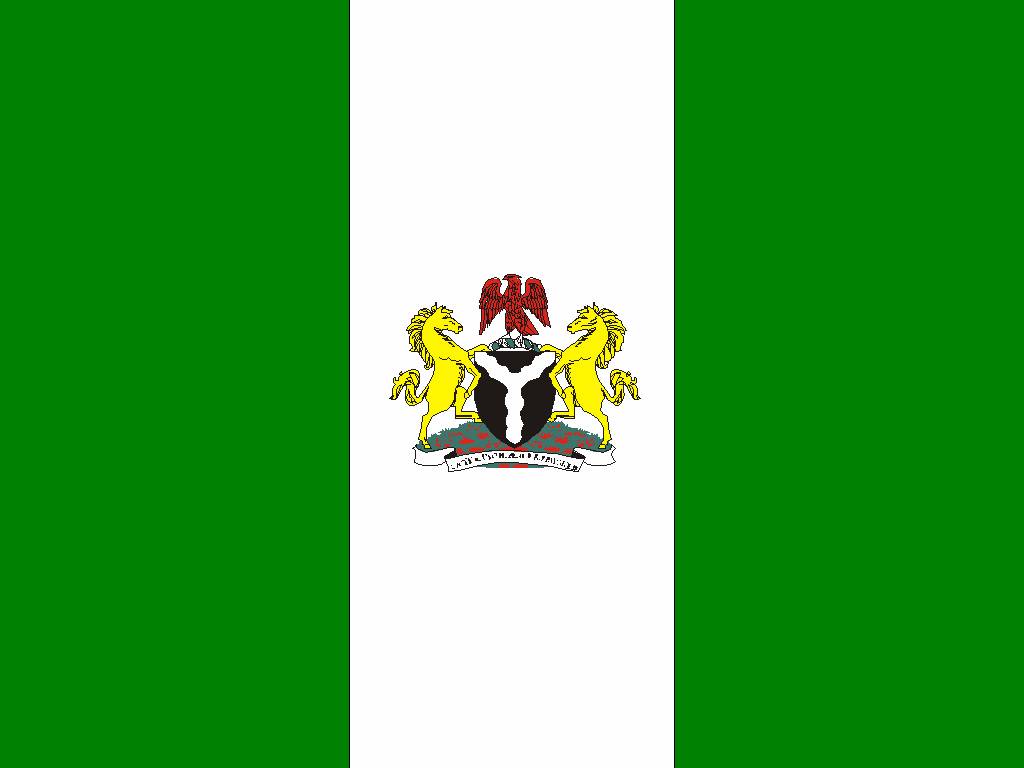 It is necessary for a better understanding of the subject to state briefly the constitutional history of Nigeria.  Prof Ben Nwabueze has suggested that Nigeria was not a state until amalgamation in 1914. He contends that “the central legacy bequeathed to Africa by colonialism is the organism known as a state in its strict signification.”[1]  The state of development of Southern Nigeria and Northern Nigeria, prior to amalgamation is clearly stated in Lugard’s Documentary Record compiled by Kirk-Greene.  With respect to the South, Lugard wrote: “the South was, for the most part, held in thrall by fetish worship and the hideous ordeals of witchcraft, human sacrifice and twin murder.

The great Ibo race to the East of the Niger, numbering some three (3) million and their cognate tribes, had not developed beyond the stage of primitive savagery. In the West, the Kingdom of Benin-like its counterpart in Dahomey, had, up to 1897, groaned under a despotism which reveled in holocausts of human victims for its Fetish rites. Further West, the Yorubas, Egbas, and Jebus had evolved a fairly advanced system of Government under recognized rulers. The coast fringes was peopled by negro traders and middlemen, who had acquired a smattering of education in Mission schools, and who jealously guarded the approaches to the interior from the European merchant. In the principal towns (Lagos, Calabar, etc), there were some few educated native gentlemen who practiced as doctors, barristers, etc.”

With respect to the North, he wrote: “from a very early date, the influence of Islam had made itself felt in the North and the religious revival of the early years of the nineteenth century had formed the motive for the Fulani conquests, which swept the country from Sokoto in the North-West to Yola, 1,000 miles to the East, and from the Sahara to the confines of the Equatorial Belt. The social and religious organization of the Koran supplemented, and combined with, the pre-existing, and probably advanced, form of tribal administration handed down from the powerful Songhai Empire, which had extended from Chad to Timbuktu. The courts were served by judges erudite in Moslem law and fearless in its impartial application. The system of taxation was highly developed, and the form of Administration highly centralized.”[2]