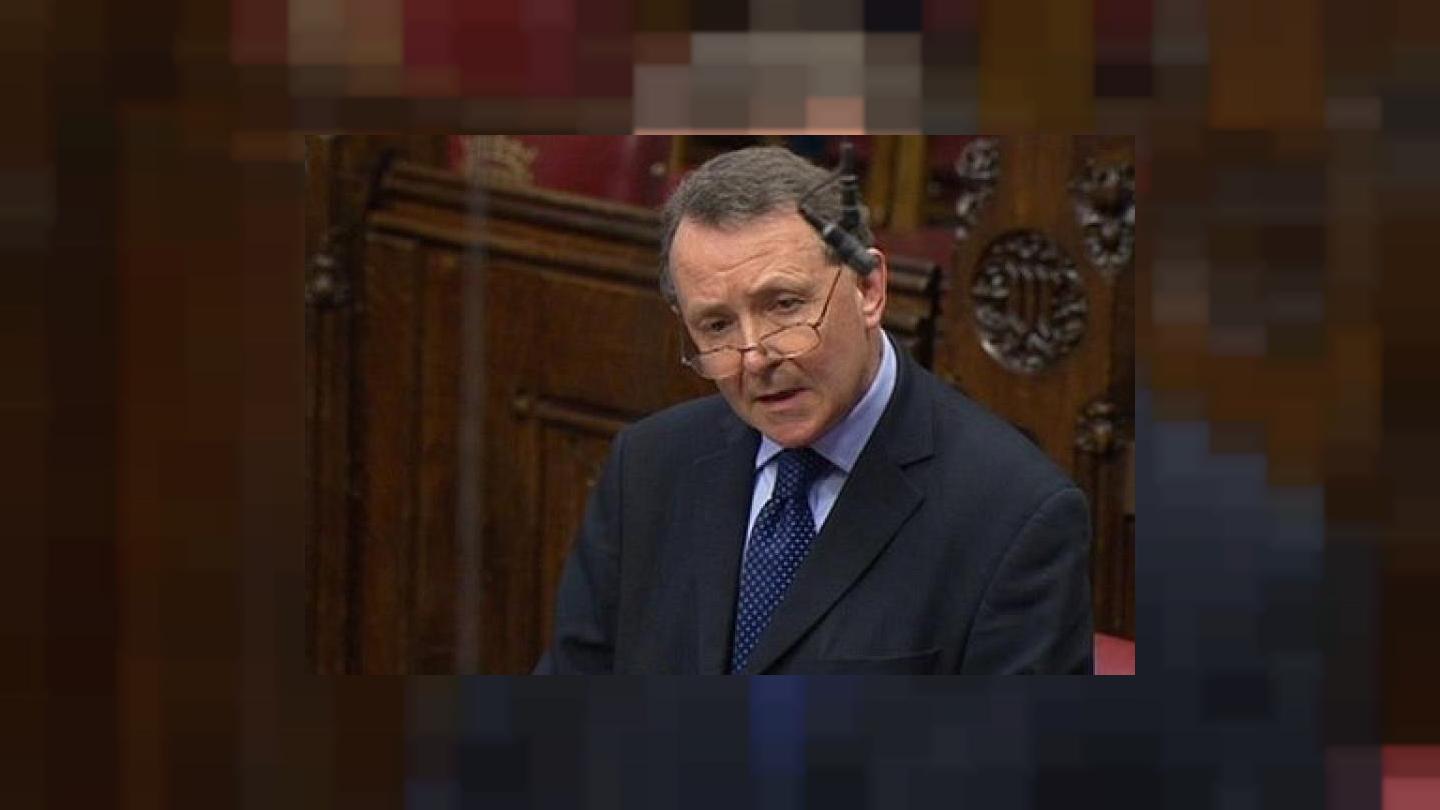 Lord Alton of Liverpool has written to the BBC challenging a report that an orphanage for unwanted children which was forcibly closed by the Kano state authorities was functioning illegally. He has also highlighted the case in a letter to the Nigerian High Commissioner to the United Kingdom (UK).

On 25 December, Professor Richard Solomon Musa Tarfa, the co-founder of the Du Merci Centre in the Kano state capital, was detained by authorities. A report by BBC Pidgin reporter Mansur Abubakar, published on the BBC News website at 14.41 on 9 January, stated that police in “northern Nigeria” had “rescued 27 children from two illegal orphanages operating in Kano and Kaduna states”, quoting police spokesman Abdullahi Haruna.

According to credible local reports, while Professor Tarfa was initially held for not having a licence to operate an orphanage, the charges were subsequently changed to ‘criminal abduction of minors’ after his wife produced the requisite documentation proving registration.

On 3 January, the professor’s bail terms were set at N5 million (approximately USD13,800) and included  the provision that one of his sureties must be employed as an undersecretary in a federal ministry.  So far he has been unable to meet these stipulations and remains detained. Professor Tarfa’s wife, with whom he co-founded the orphanage, was also briefly detained and released on the same day.  However, 19 children residing in the orphanage in Kano were transported to the Nasarawa Children’s Home. Eight children who were seized in a subsequent raid on the Du Merci branch in Kaduna state on 31 December were also transported to the same location.

In the letter to the BBC, Lord Alton writes: “In 2002, and following the intervention of the late Emir of Kano and a legal challenge in the wake of a similar raid, a High Court ruled that the Du Merci Centre was duly registered and was conducting a legitimate endeavour. It also ordered the return of the children who had been seized. A copy of this ruling is also available easily.”

Lord Alton has also written to the Nigerian High Commission in the UK, following up on earlier letters sent to the Police Commissioner and Attorney General of Kano state, which are yet to receive a response.

Professor Tarfa and his wife opened the Du Merci Centre in 1996 to care for abandoned children in the Christian District of Sabon Gari. The centre provides accommodation for these children, who view them as parents and are educated and cared for until they are able to live successful independent lives. It also accommodates young women who are pregnant out of wedlock, until they give birth, reconciling them whenever possible with parents who had rejected them due to social stigma.

CSW’s Chief Executive Mervyn Thomas said: “CSW welcomes the intervention made by Lord Alton to counter the false claim that the Du Merci orphanage was operating illegally. The orphanage is duly registered and keeps records on how each child came to be there, documentation that could have easily be verified by a thorough investigation.  The court ruling of 2002 verifying the legality of the orphanage could also have been accessed prior to the unchallenged publication of a false narrative. The excessive charges against Professor Tarfa are completely unfounded and we urge the Kano state authorities to facilitate his release without pre-condition. In the current era of fake news the need for careful research and factual reporting that challenges disinformation is more important than ever.”

For further information or to arrange interviews please contact Kiri Kankhwende, Press and Public Affairs Team Leader at CSW on +44 (0)782 332 9663 or email This email address is being protected from spambots. You need JavaScript enabled to view it..

CSW is a human rights organisation specialising in freedom of religion or belief.  We work on over 20 countries across Asia, Africa, the Middle East and Latin America. www.csw.org.uk