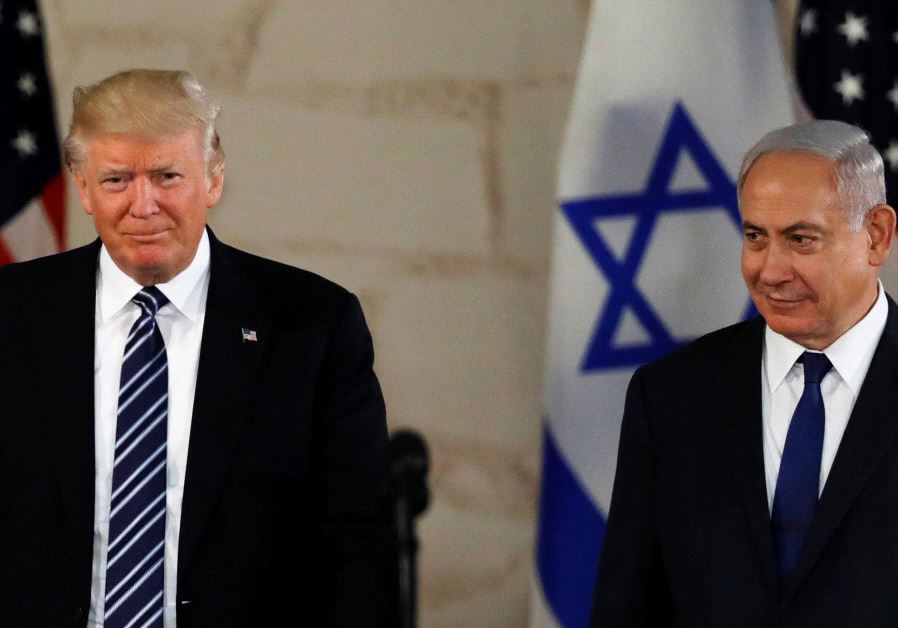 The Christian Association of Nigeria (CAN) is compelled once again, to draw the attention of the Buhari Administration to the non-aligned status of the Federal Republic of Nigeria in international conflicts. We have had cause to express great apprehension when in December 2015, President Buhari, without giving consideration to Section 10 of the Constitution, as well as to the sensitivity of Christians that constitute over 50% of the Nigerian population, led Nigeria to join the Saudi Arabia initiated Islamic Military Counter Terrorism Coalition (IMCTC).

Since then, there have been other disturbing actions of the President internally, that borders on adoption of Islam as state religion in a Secular State. These include the promotion of Sharia Compliant Finance, using State resources, violation of Federal Character Principle in the Constitution by appointing mostly Muslims to head Security Units in the nation, and the inability of the Government to arrest and prosecute rampaging Islamic militias, amongst others.

Recently, Mr. President once again dragged Nigeria to interfere in the Israeli/Palestinian conflict by voting against the recognition of Jerusalem as the capital of Israel at the United Nations. The non-aligned status of Nigeria demanded that Nigeria should have abstained from voting, either for or against, when the issue came up at the UN.

We wish to place on record, once again, the dangerous and un-statesmanship religious discrimination and partiality that have characterized the President Buhari-led administration. Nigeria is a Secular State and the issue of religion is supposed to be an individual conviction. While the choice of a nation’s capital is a political decision, the objection of the Palestinians to Jerusalem as the capital of Israel, in this case, has a lot of religious undertones.

Nigeria should have been more circumspect before it dabbles into an issue that has been entangled over the years so that it would not compromise its non-aligned status. Mr. President, Nigeria has a lot of security challenges internally that demand immediate attention and leave no room for the nation to meddle in issues that demand our neutrality.

The Christian Association of Nigeria is placing on record that the negative vote of Nigeria over Jerusalem is not the consensus of the citizens of this country and therefore, it should not be regarded as representing the choice of Nigeria. It is a sectional and unilateral imposition of the President Buhari Administration. Again and again, Muslim leaders from the northern part of the country have demonstrated inability to respect the secularity of the Nigerian State and leave religion as an individual conviction according to Section 38 (1) of the Nigerian Constitution.

We demand of the President holistic response to curb the horrendous menace of the Fulani herdsmen and Boko Haram, who to all intent and purpose have launched Jihad in Nigeria. These are the issues our President should focus on rather than seek to compromise our non-aligned status that serves our national interest very well.

Thank you and God bless Nigeria.