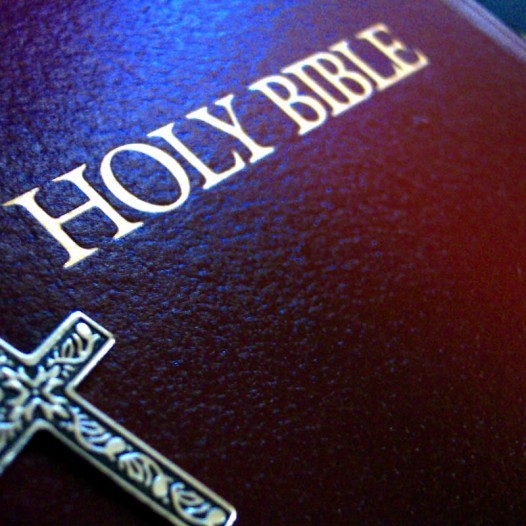 POSITION OF CHRISTIANS IN NIGERIA ON THE ISSUE OF CHRISTIAN RELIGIOUS STUDIES AS REFLECTED IN THE CURRENT 9-YEAR BASIC EDUCATIONAL CURRICULUM PRESENTED TO THE PRESIDENT OF SENATE ON WEDNESDAY JULY 12, 2017

Your Excellency, I wish to express my gratitude (NCGF), and that of the leadership of the Christian Association of Nigeria (CAN) on behalf of Christians in Nigeria for your quick response to our request for audience over the fate of Christian Religious Studies (CRS) in the current 9-Year Basic Educational Curriculum. Your prompt reaction shows how much importance you attach to this matter as of urgent National attention. I recall it was a fortnight ago we made this request. Thank you for granting us audience. In our letter, we did say, we will bring to your notice our observations, worries and fears as well as our position on the vexing issue.

First, observations: we observed that Christian Religious Studies which over the years has been an independent Subject of its own was listed as part of an omnibus subject called Religion and National Values with others, such as Islamic religious studies, Social studies, Civic education and Security education. By this lumping together, in-depth study of the subject is lost to necessity of accommodation of other Subjects. Further, we observed that the content of the Curriculum and the textbooks approved by the Nigerian Educational Research and Development Council (NERDC) deliberately denigrated the person of the founder of the Christian faith. The Islamic religious studies section of the same Curriculum document impudently denied the death and resurrection of Jesus Christ, which is blasphemous - The Cardinal Truth of the Christian faith. This we consider as obnoxious, offensive and provocative. If this was limited to a private religious belief, it is understandable, but making such statements in a national document for all faiths is indeed obnoxious.

We also observed that the omnibus subject called Religion and National Values is compulsory in National examinations such as JSS 3, SS 3 and NECO. The implication is that a student must offer any of the two religions as part of the overall Subject. In a situation where there is no Subject teacher for any of the two Religious Studies, the Student will compulsorily do the available, not minding whether it conflicts with his or her faith. Finally, we observed that many schools particularly in the northern part of the country deliberately refused to employ Christian Religious Studies Teachers, thereby denying the Christian students the right to choose Christian Religious Studies and indirectly forcing them to do Islamic religious studies. This we consider an infringement on their fundamental human rights.

Now our fears: We consider this Curriculum a means of promoting one religion (Islam) above other religions in a multi-religious nation. We are also worried that there is a deliberate act of indoctrination of Nigerian children through the Curriculum towards Islam. This for us is the most subtle and most dangerous way of executing a jihad. We are worried by the confusion this Curriculum will create in the minds of the minors. For instance, at home a Christian child is taught that the salvation of his or her soul is through the atoning death of Jesus Christ and his resurrection. Then in school, he or she is faced with a Curriculum and textbooks denying the death and resurrection of Christ, which is a blasphemy. The worst is the portion in the Curriculum that encourages the child to disobey the parents if they oppose his or her recitation of the Koran. When an educational program encourages rebellion in the home, what will be the implications on the society?

POSITION AND STAND OF  CHRISTIANS IN NIGERIA

Finally, your Excellency, the positions  of Christians in Nigeria are as listed below:

Finally, may I assure you of the high regards of Nigerian Christians as we believe you will take steps to ensure the National Assembly will take legislative steps to redress the issues raised, and  possibly call for a public hearing on these vexing issues that seem to undermine our unity and diversity as a nation.