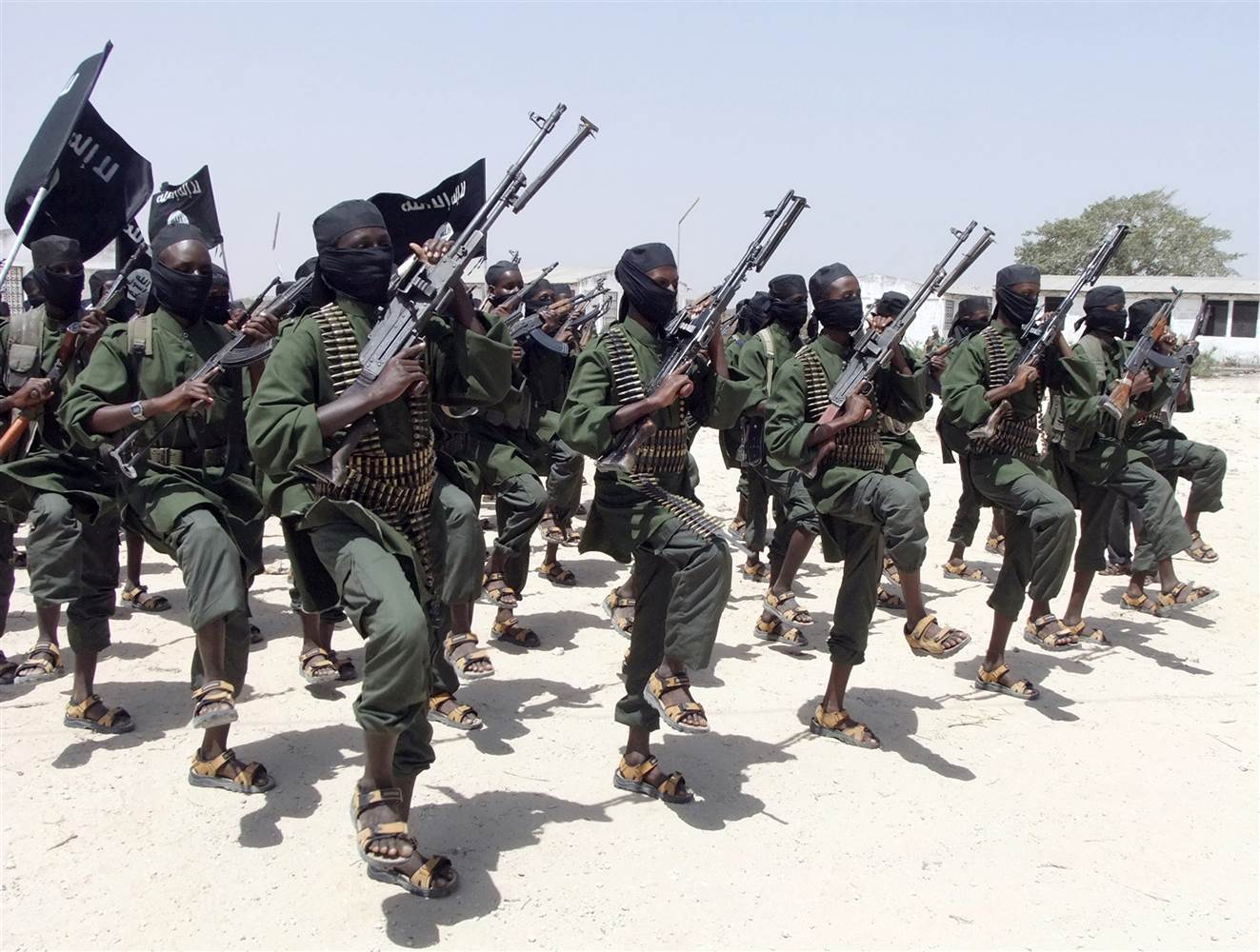 A report released wednesday by the United States Department of State has disclosed that 75 per cent of deaths caused by terrorist attacks across the globe world occurred in Nigeria, Iraq, Afghanistan, Syria; and Pakistan.

The report, Country Reports on Terrorism 2016, stated that in 2016, terrorist attacks took place in 104 countries, but were heavily concentrated geographically with 55 per cent of the attacks in five countries – Iraq; Afghanistan, India, Pakistan, and the Philippines, while 75 per cent of all deaths due to terrorist attacks took place in five countries – Iraq, Afghanistan, Syria, Nigeria and Pakistan.

According to the US Department of State, the report provided it with an annual Congressionally-mandated assessment of trends and events in international terrorism that transpired from January 1 to December 31, 2016.

It further explained: “In 2016, terrorist groups continued to exploit ungoverned territory and ongoing conflict to expand their reach. ISIS remained the top terrorist threat in 2016, directing and inspiring terrorist cells, networks, and individuals around the world. ISIS was expelled from a significant amount of territory it had controlled at the beginning of 2016, a trend that has accelerated into the first half of 2017 due to coordinated military operations of the 72-member Global Coalition to Defeat ISIS.

“Al-Qa’ida also remained a resilient and adaptive threat. Iran continued to be the leading state sponsor of terrorism. Terrorist groups supported by Iran – most prominently Hizballah – continued to threaten US allies and interests even in the face of US-led intensification of financial sanctions and law enforcement.”

The report also summarised how US-supported and developed multilateral institutions continued to provide platforms for action against terrorism.

“The 30-member Global Counterterrorism Forum (GCTF), which the United States founded and co-chaired from 2011 to 2015, endorsed good practices in a number of areas relevant to terrorism prevention under its Initiative to Address the Life Cycle of Radicalisation to Violence.

“With support from the US, the GCTF also launched an ongoing soft-targets initiative to build political will and increase capacity to prevent soft-target attacks and mitigate their effects. Throughout 2016, the US and its partners pursued new, more robust counter-messaging initiatives designed to degrade the influence of terrorist organisations online and through social media.”

It stated that with the findings of the report, the US State Department would continue to devote resources towards improving the counterterrorism capabilities of key partner countries as well as focusing long-term efforts in addressing the drivers of violent extremism.