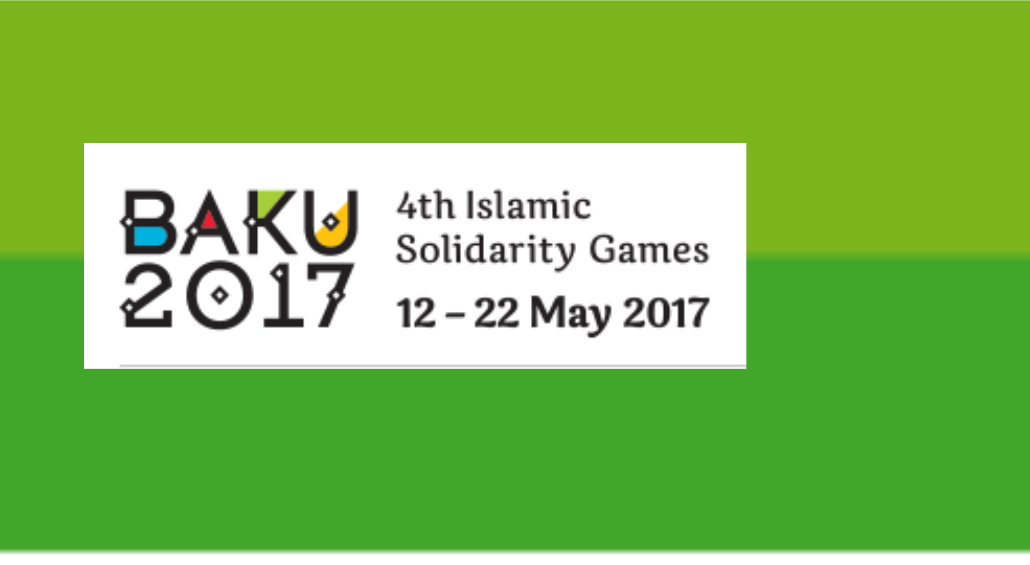 The Christian Association of Nigeria has protested against the participation of the country in the Islamic Solidarity Sports Federation which had commenced in Azerbaijan, describing it as illegal.

The organisation therefore demanded that the Federal Government should immediately withdraw Nigeria’s contingents from the tournament.

Nigeria is one of the 57 countries participating in the sports fiesta tagged, “BAKU 2017.”

The General Secretary of CAN, Dr Musa Asake in a letter dated May 10 2017, addressed to the Acting President, Prof. Yemi Osinbajo (SAN), said the participation of the country in the sports activity contravened Nigeria’s secular status as it was exclusively for Muslim countries.

The letter, obtained by journalists on Thursday and entitled: “Illegal participation of Nigeria at the Islamic Solidarity Sports Federation, BAKU 2017”, was also copied to the Senate President, Dr. Bukola Saraki; and Office of the Secretary to the Government of the Federation.

The letter reads: “It has come to our notice that the Islamic Solidarity Sports Federation is organising its 4th game titled BAKU 2017 in Azerbaijan between May 12 – 22 2017. Of concern to us is the information that Nigeria is listed as one of the 57 countries participating in the games. This information is available on the official web page of the ISSF and can be confirmed at: http://www.baku2017.com/en/countries

“The organisers confirmed that the games are strictly for Islamic countries because the ‘‘ISSF is a section of the Organisation of the Islamic Cooperation. We request that this claim and Nigeria’s participation should be investigated because, including Nigeria in an International engagement based purely on religion violates the spirit and letter of section 10 of the 1999 constitution (as amended).

“We wish to reiterate that Nigeria is a secular nation and any misrepresentation should be corrected without delay, and Nigeria’s participation be stopped immediately. We further request you to please call those behind this illegal action to order without delay before further damage is done to the nation’s identity and the perception of the stance of the government of the day as pro-Islam. Nigeria’s membership of OIC should be withdrawn henceforth.”