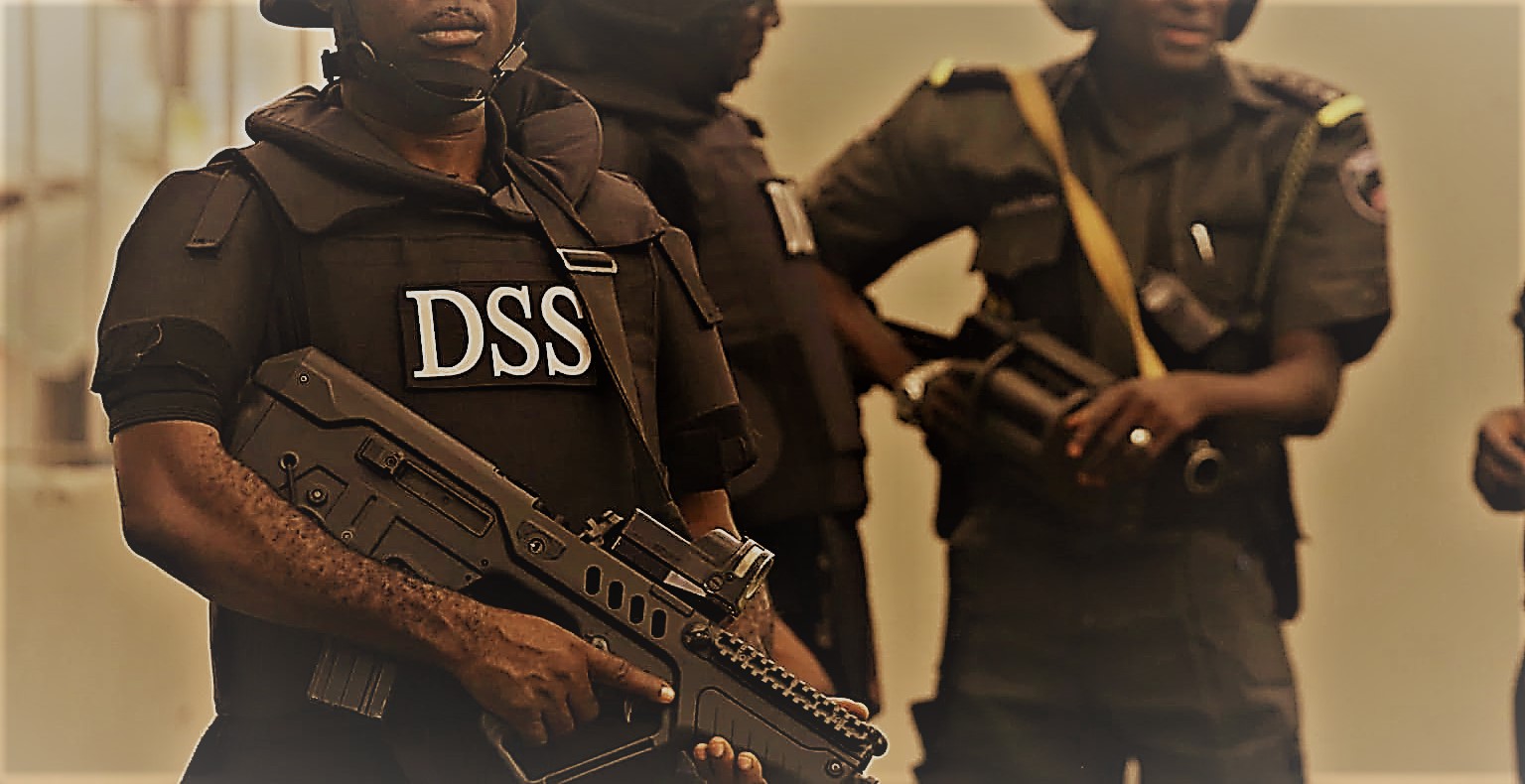 Four key members of the organisation’s BoT, who are also leaders of National Christian Elders Forum, were quizzed for four hours on Tuesday evening at the DSS headquarters in Abuja, following a video by CAN Trust Fund soliciting funds for CAN to rebuild churches destroyed by Boko Haram insurgents in the North-East.

The former President of the Nigerian Bar Association, Dame Priscilla Kuye (SAN), representing the Catholic bloc; President of the National Christian Elders’ Forum, Solomon Asemota, its General Secretary, Bosun Emmanuel and many others would be invited for questioning by the DSS soon.

Others billed for interrogation include the President of CAN, Dr. Samson Supo Ayokunle and its General Secretary, Dr. Musa Asake.

One of the personalities quizzed by the DSS said they were told to explain why they appeared in the video which showed footages of the carnage and destruction unleashed on churches in the North-East by the members of the Boko Haram Islamic sect, alleging that it was an inciting video.

“We spent over four hours at the DSS headquarters on Tuesday evening and they were asking us the motive behind the video. The grouse of the DSS was that we appeared in the video soliciting for funds to rebuild churches destroyed by Boko Haram. They specifically told us that the video which showed burnt churches was inciting.”

“They asked us why we produced a video like that having blood and demolished buildings. We are just members of the BoT of CAN Trust Fund. I suspect that they will cajole us to remove the video but that is not possible because we are for Christ,” the source stated.

When contacted, the Director of Legal and Public Affairs in CAN, Kwamkur Samuel, confirmed the invitation of the Christian elders, saying, “I accompanied them to the DSS headquarters; CAN would be watching as the situation unfolds.”

He added, “When the Christian elders were invited, they wondered why all of them, particularly those who appeared in the video. They drew the attention of the CAN President who directed me to write a letter to the DSS to tell them that those they invited are members of the CAN Trust Fund Board of Trustees. But they didn’t reply the letter. If their invitation has anything to do with CAN, they should invite CAN leadership and that was why I went with them to the DSS. We are studying the situation.”

The President of CAN had said the major objective of the CAN Trust Fund was “to make CAN more effective to represent and protect the interests of Christians and all Christian institutions in Nigeria.”

He said, “The CAN Trust Fund is operating on a simple process of encouraging individual Christians in Nigeria to make a token monthly donation of N500 (it could be more or less) to CAN. The fund has been designed in such a manner that it would not affect the financial commitment of Christians to their denominations or local assemblies. A Board of Trustees made up of eminent and principled Nigerian Christians will manage the funds and ensure transparency and accountability.”